Our story began in 1984, when as teenagers, brothers Joseph and Clement Pollio decided to move to South Florida from New York. Upon arrival, a cousin of theirs offered them a place to live and somewhere to work so they could get adjusted to their new environment. The workplace became a local moving and storage facility in Fort Lauderdale, Florida.

They began working long hours, waking up at five o’clock in the morning to get to jobs early and sometimes not finishing their days until ten o’clock at night. They worked for this moving company for several years and began to grow their knowledge of the industry. Eventually, the company was sold, and the owner was moving on from the business. This was the moment Cousins USA began to take shape.

It has now been 24 years and the brothers from Brooklyn, New York, are still serving the great people of South Florida. Since 1999, we have been an interstate agent for Wheaton World Wide Moving, providing quality moving services for people moving from South Florida, to anywhere in the world.

Cousins USA has built a respectable local network of incredible Realtors and a raving fan base of repeat customers. Also, when we say we are, “family-owned and operated,” we mean it! Children Joseph Jr. and Angela Pollio currently work in the office as Director of Marketing and Administrative Assistant. This is why our core values are so strong. It’s because we are family, we believe in family, and we treat our customers like family! 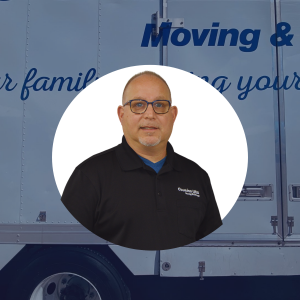 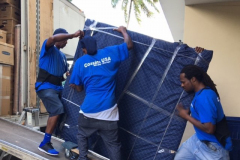 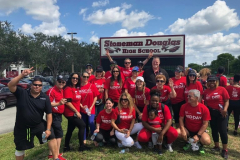 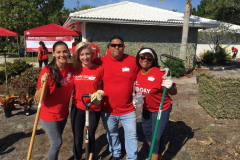 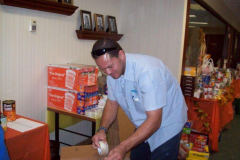 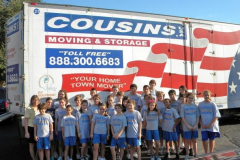 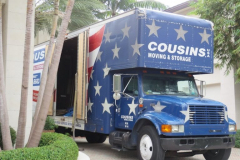 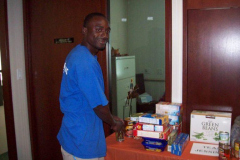 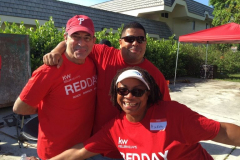 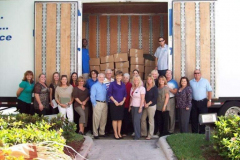 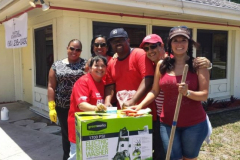 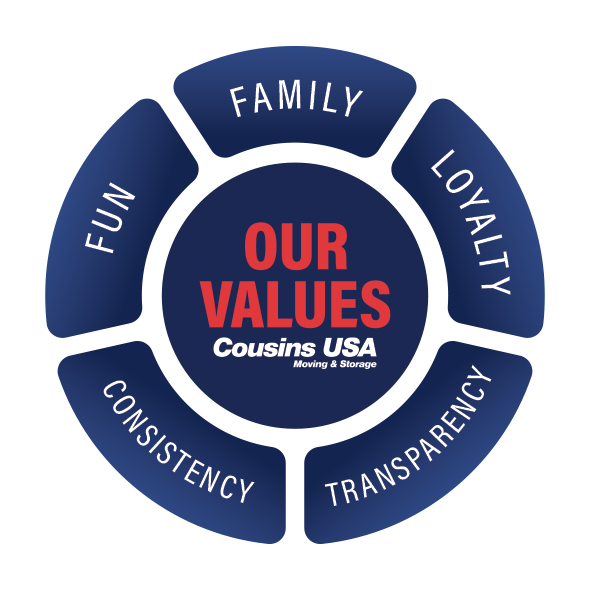 GET A FREE ESTIMATE TODAY!

GET A FREE ESTIMATE TODAY!

Can I Store My Items During a Move?

Yes! Your moving company will be happy to take your items to off-site storage. To make storing your belongings easy, look for a full-service moving company that provides warehouse storage with climate-control and 24/7 surveillance.

With warehouse storage, your movers will pack up your items, load them up in their truck, store them in their warehouse, then deliver it to your new home when you’re ready. In fact, storage can be even easier with On-Demand Storage options.